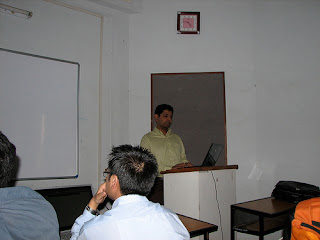 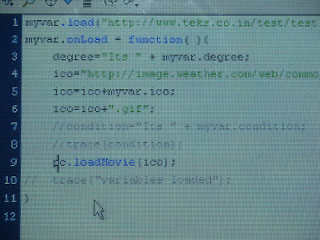 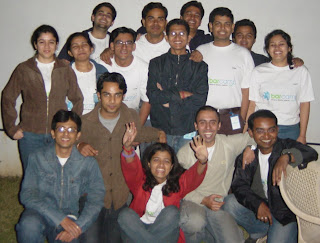 I wonder Kolkata never had any such events?!! I am very serious in Organizing it in Kolkata!
Posted by Hussain at 8:24 PM

About Technical Facilitator - Shiva is a Linux Programmer and Trainer along with that he is good in handling Infrastructure Automation 4+ years of exerience in this field.