I took a session on MT4 in Barcamp Pune 4. Here are the slides

Barcamp Kolkata : Why Kolkata still doesn't have a Barcamp 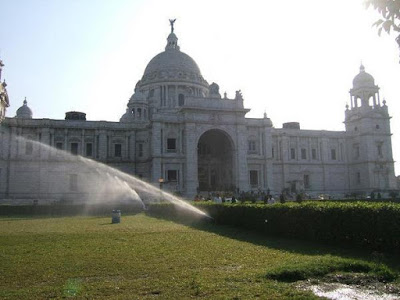 Why Kolkata still doesn't have a Barcamp

October 2007, I went to Kolkata for a conference called WebOSS '07 and I can probably make out why there's no way Kolkata can have a barcamp in near future. I tried to carry out a Barcamp in Kolkata. My sympathies to the wonderful city where I grew up.

1. What is BarCamp? A 'Drinking Bar' may be...I'm not interested.
2. People don't know what a WIKI is. They don't know how to edit it despite the instructions.
3. No one willing to take the effort. They have all the time to sleep.
4. The so called 'open source' community sucks big time. The so called HEAD of LUG group look out for publicity more than helping to get a job done. I am not afraid to take the name of Krishnendu Paul who promised and suddenly disappeared.
5. The student community is suppressed by the colleges.
6. The colleges are more interested in Placements rather than knowledge sharing.
7. College professors are trying to get some freelance projects all the time.
8. Big shots like IBM, TCS etc. are least bothered to even have a look.
9. Free T-shirts = Bring in all your friends and leave in next 1 hour.
10. Free food = hog as much as you want.
11. The IT dept of the government want to just hold on conferences and publicity stunts to make their place in the newspaper. I am again not afraid to blame the minister for not checking his Mailbox which is always full. And also to be not available to common people without a PROTOCOL!
11. What is sponsorship? What will I gain. How many people are going to come? This is the question which all news/publicity media ask!
12. Lastly, Who's wanting to spoil their weekend!

Way to go Kolkata, I don't see a Barcamp Kolkata until some revolutionary thing happen!
Dear City of Joy, I left you some time back and I don't feel like returning!
Posted by Hussain at 2:52 AM 6 comments: Links to this post

"Barcamp Pune 4: Love for technology" took place today at Thoughtworks Pune.
I gave a workshop on PHP & Ajax along with Priyank. This time I didn't develop any website but rather a Proxy server using PHP!
We also conducted a BOF session on PHP and Ajax Security and Meta Trader the online forex platform.

Get some pics here: 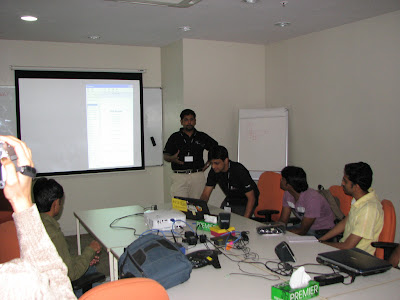 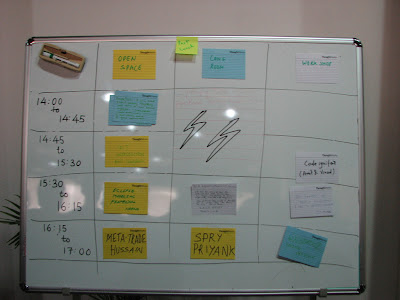 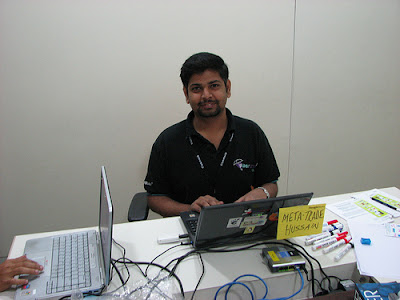 Slides and Video to come next..
Posted by Hussain at 6:21 AM No comments: Links to this post 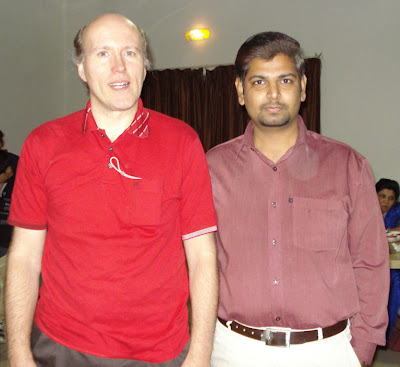 With David Axmark, Co-Founder of MySQL 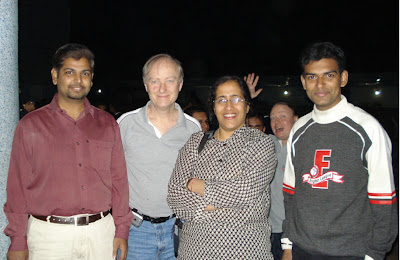 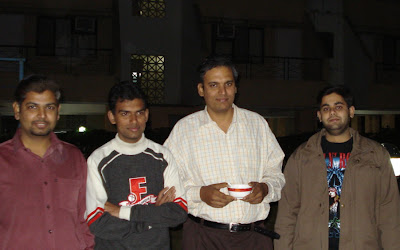 Me, Manish, BC Shekhar, Shridhar 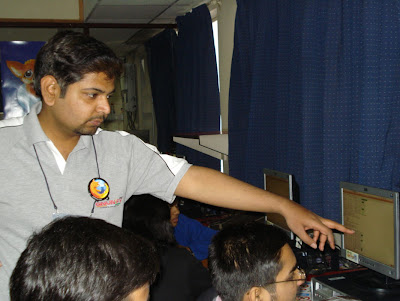 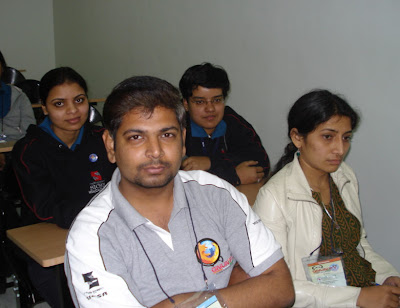 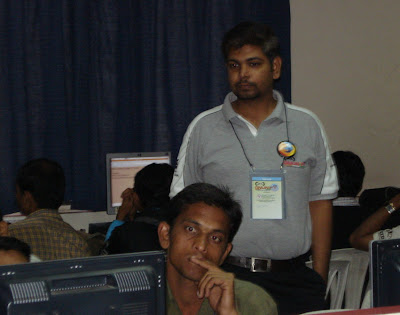 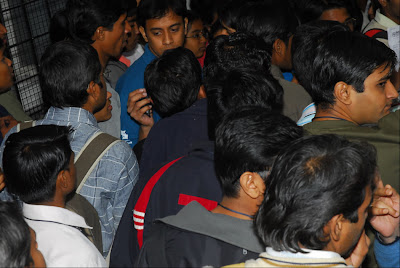 Rush to get inside my workshop I 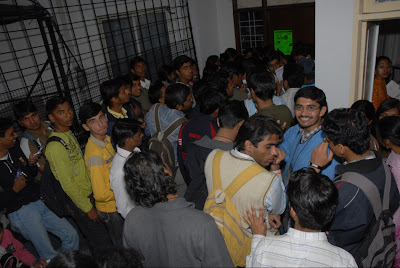 Rush to get inside my workshop II 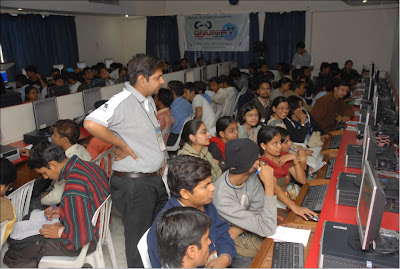 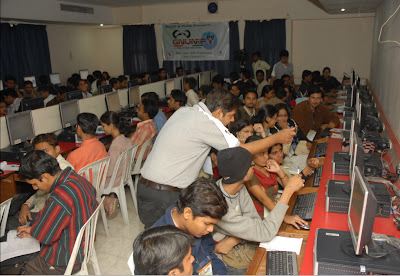 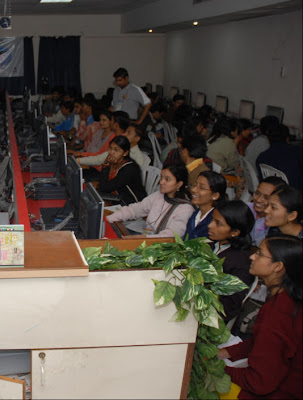 Posted by Hussain at 10:55 AM No comments: Links to this post

I attended GNUnify today took a 3 hour workshop on PHP and Ajax. The session was jam packed with people. Here are some pictures. 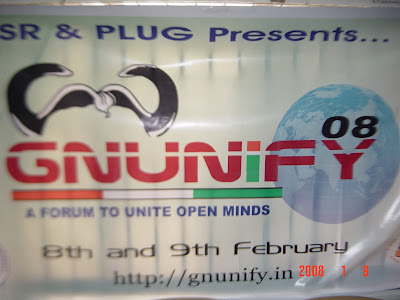 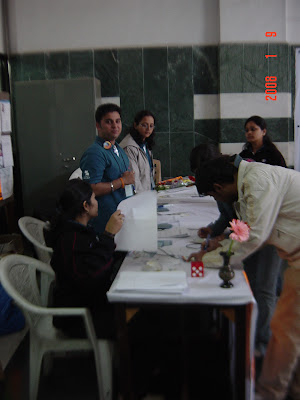 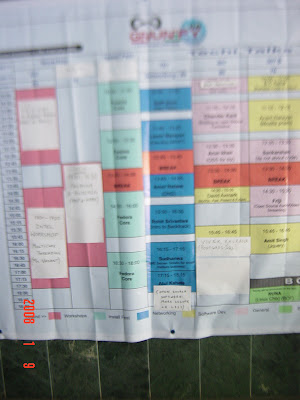 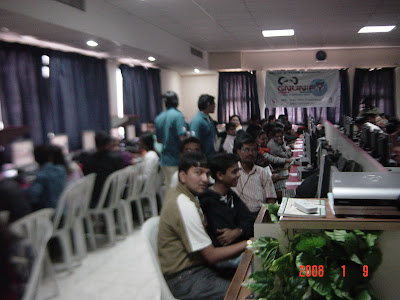 Workshop that I took 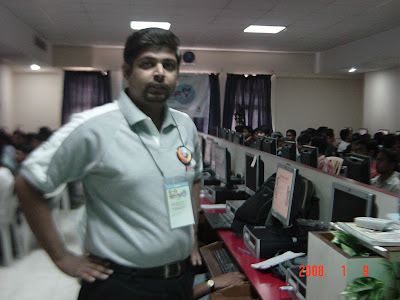 Me, conducting the workshop 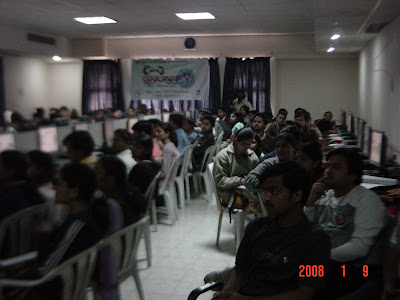 I am going to speak in Gnunify 2008. This is a yearly event organized by students of Symbiosis Institute of computer studies and Research(SICSR), Pune. The event is a dedication towards Open Source.

I am going to take a workshop on PHP & Ajax.

Catch up some more events at : www.gnunify.in

Will keep updating about the events.
Posted by Hussain at 7:50 AM No comments: Links to this post